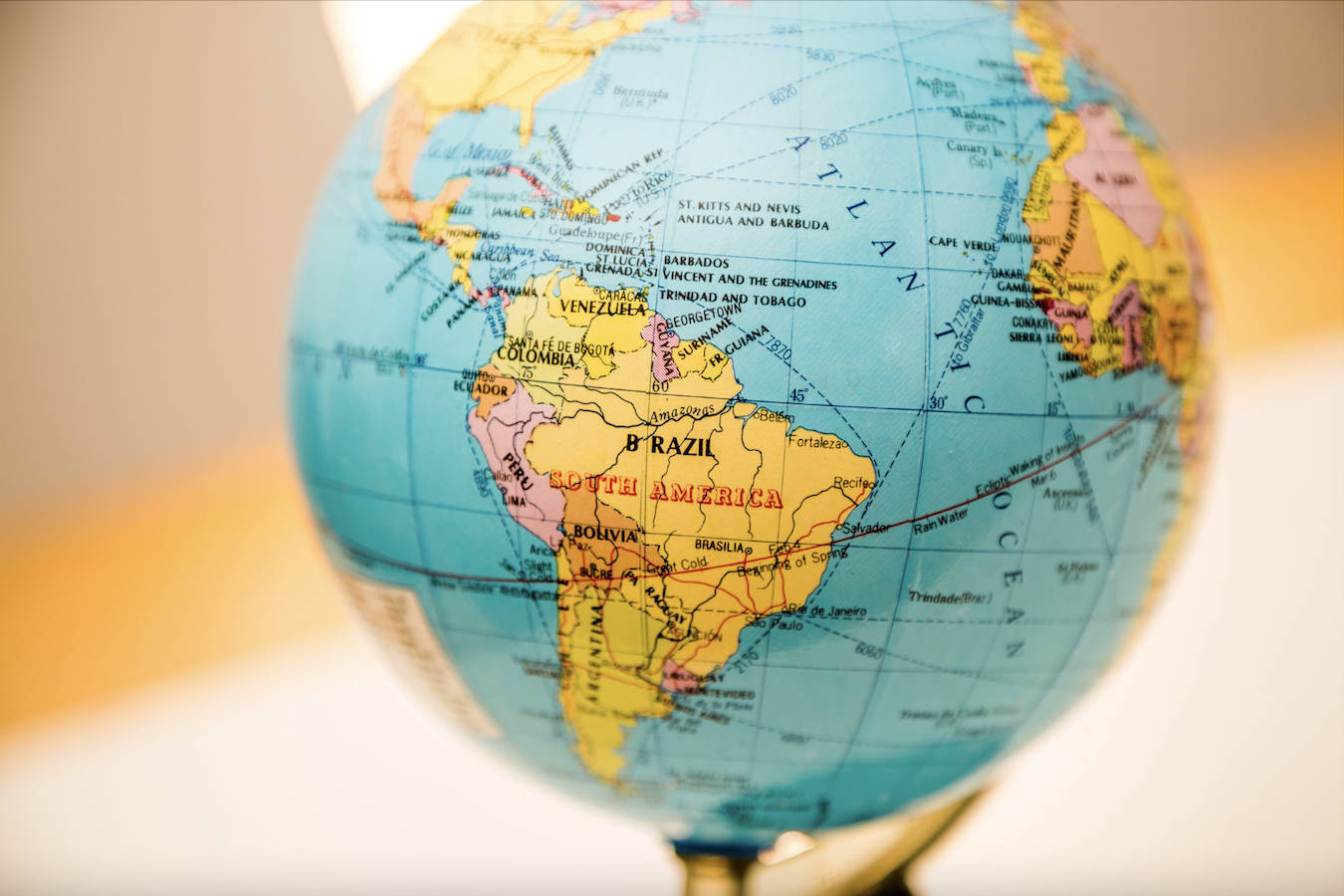 The Latin America talent pool is rising right along with the rise of LatAm's fintech sector. While the tech industry in Latin America is still expanding, the reality remains that the region has an overflow of talent. As a result, the LatAm tech sector has become a go-to source for talent among global firms seeking outside support. Take a look at how firms of all sizes are building successful development teams using outsourced LatAm talent. It all starts with simply knowing what's possible.

Outsourcing to Latin America is a smart strategic course that offers many advantages for seamlessly integrating remote talent into your workforce, workflow, and core objectives. The pure quality of the talent pool in the region is often reason enough for firms to turn their eyes here. Smaller firms can feel confident about the fact that the tech industry is already entrenched within almost all of Latin America. For example, Google, Oracle, IBM, Salesforce, Microsoft, Intel, Lyft, Stripe, and many more tech giants already have offices there. This creates a situation where many developers and engineers have already worked with U.S. companies. The United States even has favorable visa relationships with many Latin American countries that make employment easy. Of course, two of the other top advantages of working with Latin American talent simply come down to location and cost.

1. LatAm has a high-caliber talent pool.

One of the aspects making LatAm so intriguing for filling in talent gaps is the experience that is to be found within this region. Global firms are increasingly turning to Latin America to fill roles for systems engineers and project managers when hiring for senior positions. The "cooling down" of a hot start in the fintech sector in cities throughout Latin America has created a situation where experienced, capable tech professionals who once occupied senior roles are now actively seeking remote work as a buffer against the turbulence of their own emerging economies.

Argentina, Brazil, Colombia, Costa Rica, and Mexico have emerged as the "hotbeds" for tech activity in Latin America. Each country on the list of the top spots for tech talent in Latin America has its own niche characteristics. Here's the rundown on specialty by country:

Since most major Latin American hubs fall in either Eastern or Central time zones, they are easily compatible with time zones in the United States, making it the perfect place to outsource while using the “follow the sun” work model. Using this approach in conjunction with locations like Israel and Eastern Europe will allow your company to have teams working continuously around the clock, as you have developers in different time zones around the world. When your work day is over, you can pass the torch to an employee in another time zone, allowing for more efficient use of time and quicker turnaround on projects.

Outsourcing software development to teams in LatAm will allow for seamless work during most of the day with cities in the US, and then they can transition the remaining tasks to a different time zone when it becomes evening for them.

Of course, one of the top benefits of outsourcing to Latin America is the cost savings. In LatAm, you can find high-quality talent for a fraction of the price of onshore talent. For example, a software engineer in Costa Rica could cost around 60% per hour less than a software engineer out of the US, and even more out of Colombia. And, it cannot be reiterated enough: the talent is superb.

The growing tech industry in Latin America makes it a fantastic, perhaps previously overlooked, option for your outsourcing needs. Naturally, the cost difference alone makes LatAm appealing, and when you add their continuously increasing talent pool of high-quality, educated candidates, plus the convenient location, you find the perfect location to outsource for US based companies.

Are you ready to explore Latin America? Commit is prepared with a toolbox of talent in Israel, Eastern Europe, and Latin America for nearly 24 hour a day delivery. Schedule a call to discuss Commit’s highly adaptable solutions.

Thank you!
Your note has been received;
someone from our team will be in touch with you shortly!
Oops! Something went wrong while submitting the form.