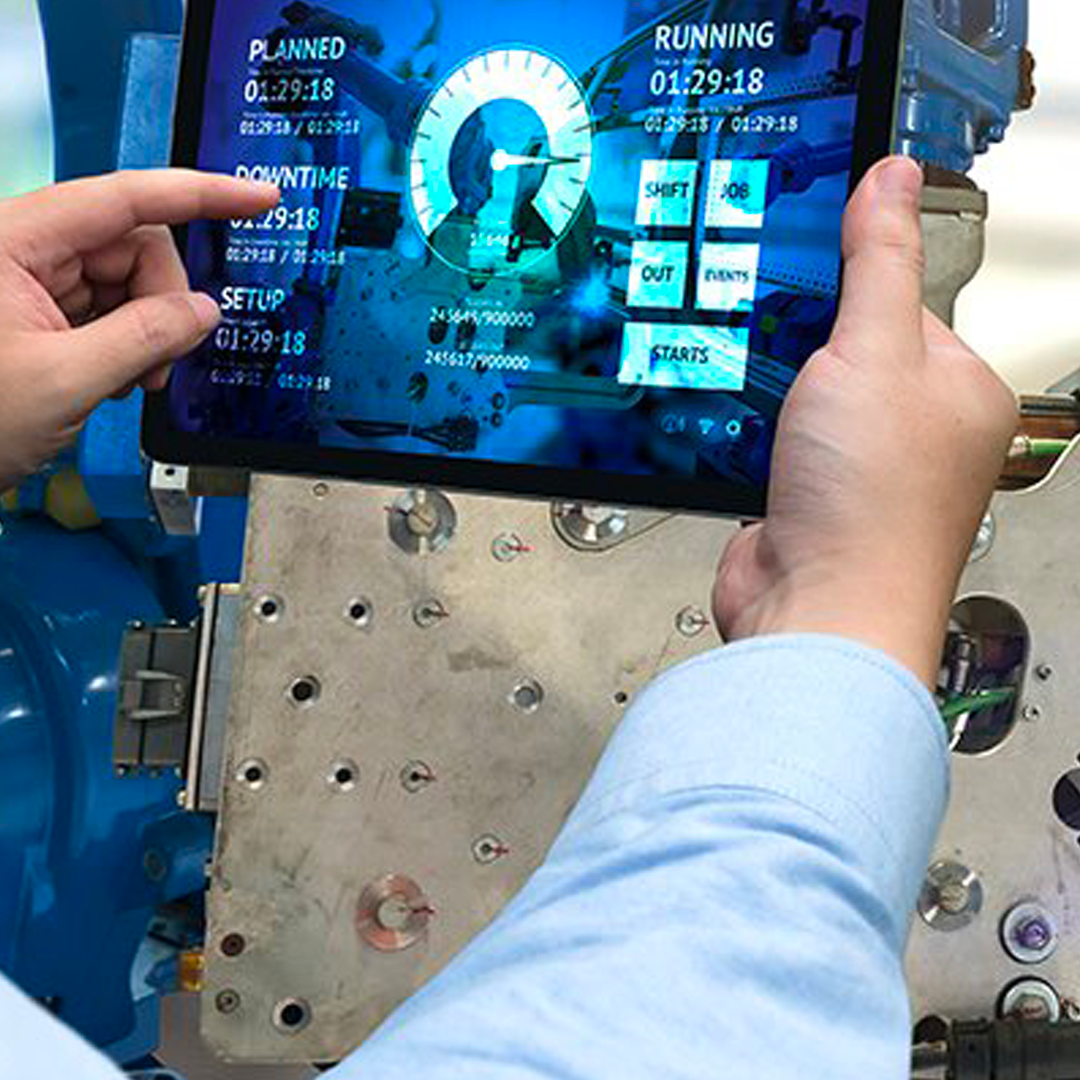 With US end-user internet of things devices expected to grow to $1.6tn by 2025 and with more than 5.4 billion IoT connected devices in North America alone, tech firms and the black hat community are weighing up the potential

From wearables, monitors and medical equipment to industrial robots, the scope of the internet of things (IoT) is exploding, boosted by the availability of 4G and 5G networks, but just as a leading Israeli tech firm eyes up the IoT opportunities, so are the cyber criminals.

After doubling its revenue in five years and increasing its staff by 30% in 12 months, Israeli end-to-end custom software developer Commit has made a commitment to the US as part of its global expansion plan.

Founded in 2005, Commit offers a range of engineering capabilities and specialises in advanced technologies and applications for multiple industries, including fintech, medtech, martech, IoT and consumer goods. It claims that its flexible R&D methodology can help transform its clients’ technology visions, reducing costs by over 40% and resulting in 90% of projects released ahead of schedule.

“The pace of tech innovation has never been more intense, with more startups launching, and failing, than ever before,” said Commit president Arik Faingold. “A great idea alone is not enough to succeed. What many organisations lack are the engineering capabilities, development know-how and adequate resources to get their product into market. This is where Commit can help.

“Max’s experience and passion for building successful sales teams and customer-centric services on a global scale will be invaluable to our organisation and customers as we expand into new international markets.”

The company cites IoT as providing a particular opportunity in the US, quoting research showing that IoT end-user solutions are expected to grow to $1.6tn by 2025, with more than 5.4 billion IoT connected devices in North America alone.

Yet the desire to tap into a booming IoT market also appears to be a goal shared by the hacker community. According to data presented by Atlas VPN, based on the SonicWall global cyber attack trends report, malware attacks on IoT devices in 2020 spiked by 66% compared with 2019. In a year, they grew from 34.3 million cases to nearly 56.9 million. The attacks reached their peak in October 2020, when they hit 10.8 million cases – more than in the entire year of 2017.

Out of all industries, the education sector was hit the hardest, experiencing an average of 71 IoT malware attempts a month. In terms of where the hacking was located, there was an increase in IoT malware attacks across all global regions last year, but some regions were more affected than others.

In what may be some concern to Commit USA, North America saw the biggest increase in IoT malware cases in 2020, leaping by 152%. Europe occupied second spot in the list, with 2020 malware attacks on IoT devices rising by 48% from the year before. Asia recorded an 18% increase in IoT malware cases year on year, while Africa, Australia and South America saw the smallest increase, 17%.

AtlasVPN said the rise in IoT malware attacks was not entirely unforeseen. It noted that by 2020, IoT technology was estimated to be in 95% of electronics for new product designs and that it made logical sense that as the number of devices with IoT technology is growing, so are the cyber threats.

Worryingly, given the fact that in the new world of work, where the hybrid model is set to dominate, AtlasVPN said the shift to remote work was another factor behind the surge in IoT malware attacks in 2020.

It said that as workers started accessing their company systems via home networks, which are often connected to multiple unsecured home devices, the latter became an attractive target to cyber criminals, who found they could use vulnerable IoT devices to access company networks.

Thank you!
Your note has been received;
someone from our team will be in touch with you shortly!
Oops! Something went wrong while submitting the form.